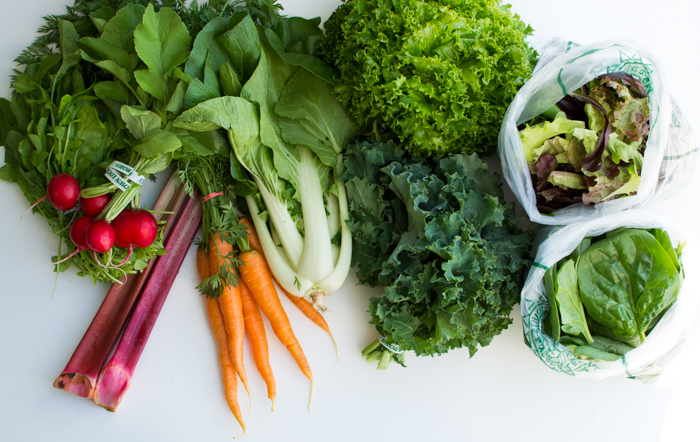 I can’t believe it’s been a year since I wrote about the vole ravishing of our snap peas in last year’s CSA share, but 365 days plus a few have passed since then. We had a delicious 2015 rich with locally grown organic produce.

I would be lying if I said I wasn’t worried when the CSA season ended in October. To not have to think about what veggies to get at the supermarket from May-October is a marvelous thing. Every decision about what to buy? and how many? were made for us.

Would we know how to shop for vegetables again? How would we ‘survive’ the coming winter months?

I’m happy to report Jeremy and I are doing just fine. We managed to get accustomed to shopping for greens again and even figured out the quantities we could use over 1-2 weeks. Produce miracles.

And now somehow we’re already back at the start of a new CSA season with the WSU Organic Farm. I couldn’t be happier.

We again went with a full-share based on the same figurings as last year. A two-person mostly vegan household (Jeremy’s pescetarian, but mostly vegan). Due to the CSA we eat a LARGE amount of produce this time of year plus recipe creation equals a good investment thus far.

We are excited about our second season of local love.

What happens to our share when we’re out-of-town? We usually offer it to a friend or co-worker and if that doesn’t work out the farm donates shares not picked up. Love it! 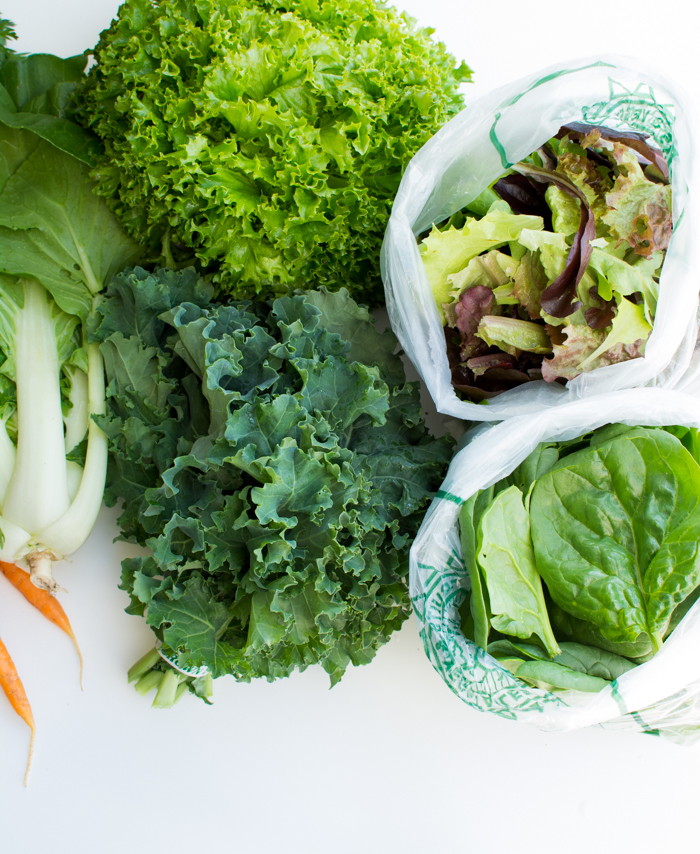 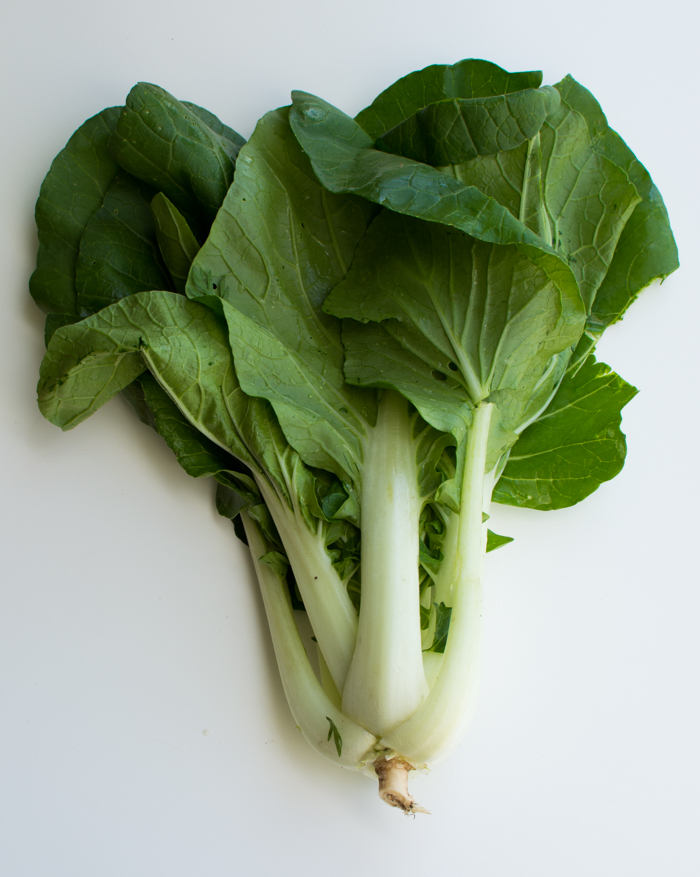 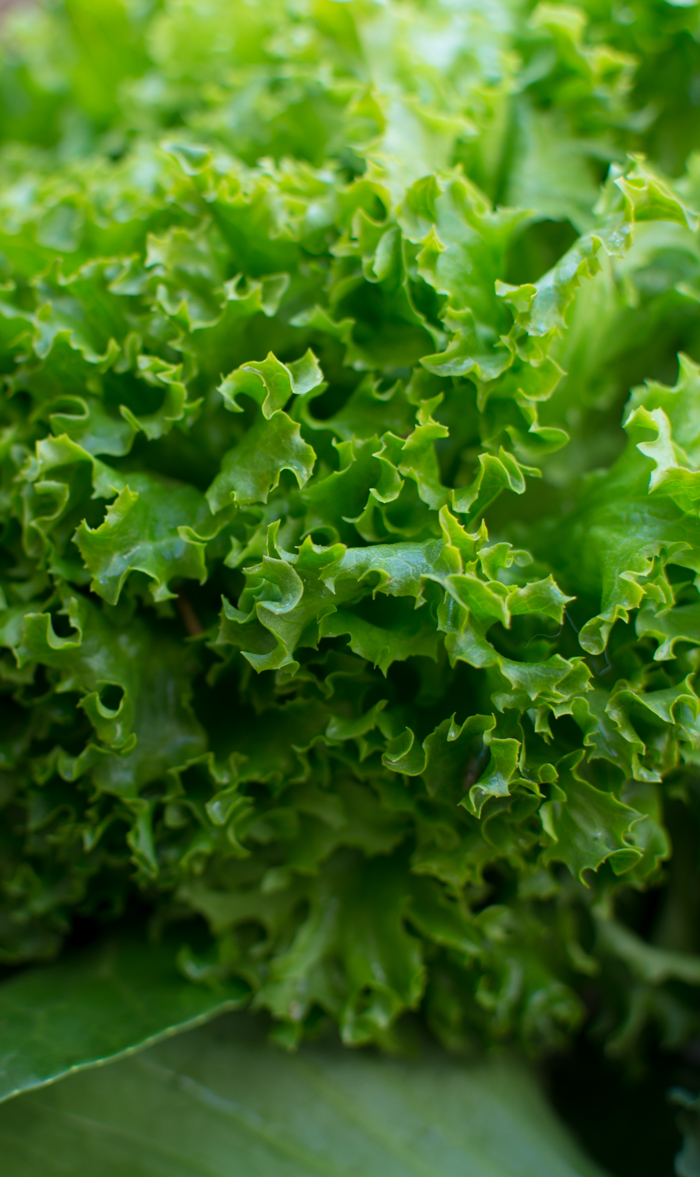 How great will this taste in a big salad?? 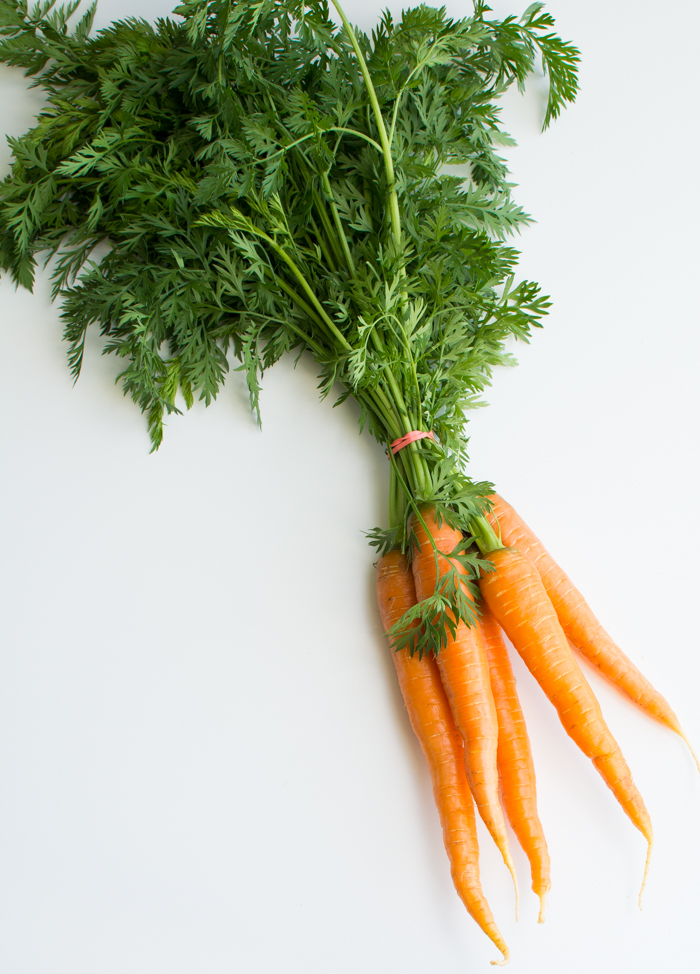 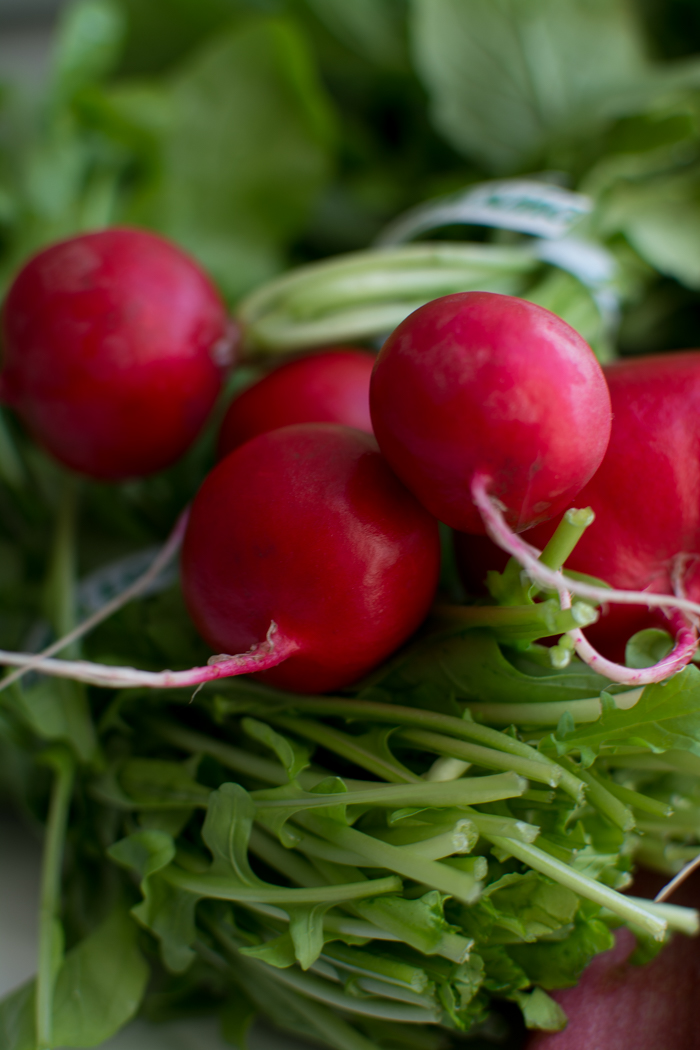 Last year the CSA helped us appreciate radishes on a whole new level. They are something we rarely bought at the grocery store, but each week we found ourselves craving them. We often snacked or added them to salads. We did branch out and roast them a few times. They also taste amazing sautéed with onion and asparagus. 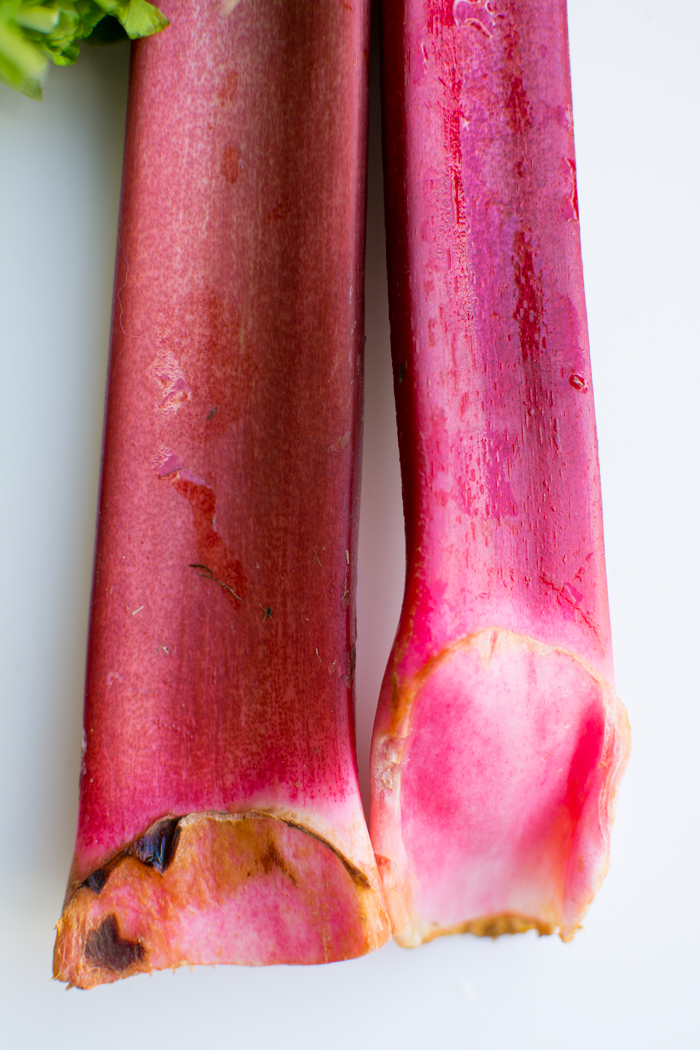 I also used up the rhubarb right away. It went straight into a cobbler with apples and strawberries. Heavenly. 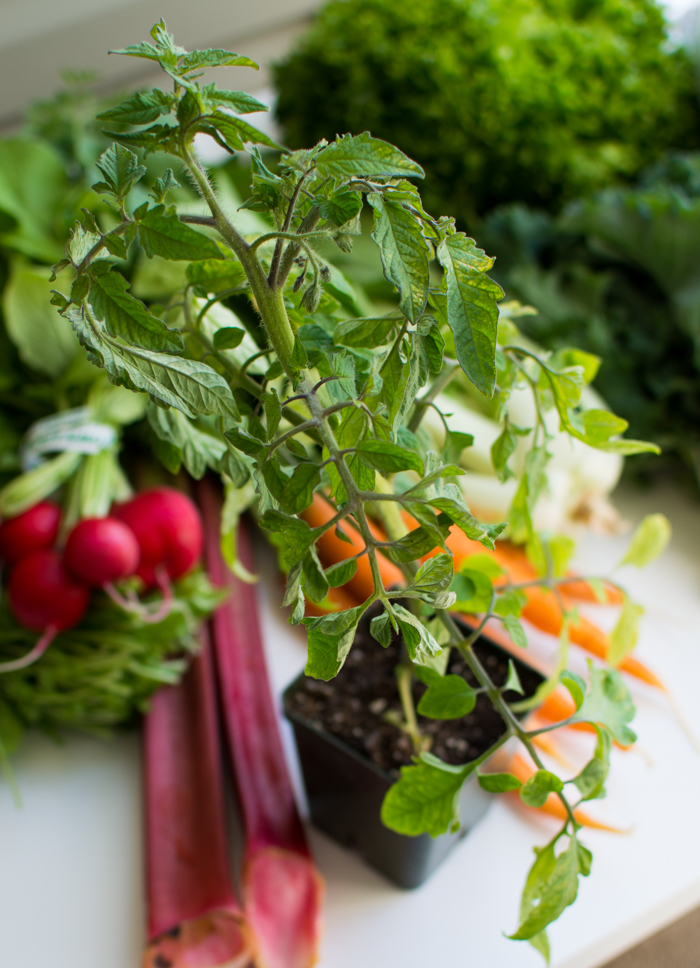 Making the Most of Our CSA

I learned a few things in the first few months as well as over the whole season, like how to keep tender greens from freezing in the fridge.

I also learned what we’re apt to use right away and what doesn’t get used. Carrot top greens were often tossed last year. I think I juiced them once or twice, but felt meh the rest of the time. So with this week’s share I removed and washed the carrot greens immediately and turned them into pesto. Pesto can be frozen or keeps up to a week in the fridge.

I would guess most CSA’s send out a newsletter at the beginning of the week. Ours lets us know what to expect come pick-up time. I’ve started using it as a guide to loosely meal plan or organize different greens into different meals/days.

I’ve brought our dehydrator out of retirement. When we moved rentals last year I kept the dehydrator boxed up and in the back of a closet. I was inspired to get it out when I made rejuvelac recently and I know it will help keep us on track with our share this year. Instead of kale smoothies, I can make kale chips.

Besides a few apples or bananas here and there produce buying mostly comes to a standstill this time of year. It makes our shopping trips substantially lighter.

My goal is to post these hauls as they happen as well as the recipes I create. Have you ever participated in a CSA? What is your favorite part or biggest struggle? I would love to hear from you. xx