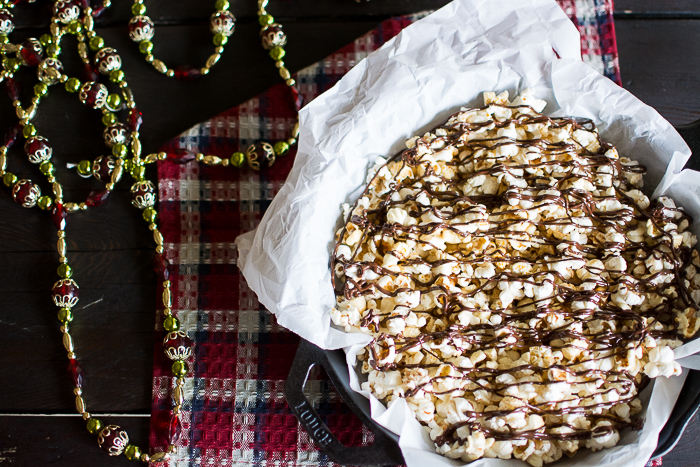 Who else has memories of devouring your favorite popcorn section from one of those aluminum barrels?

Switching between the cheddar and caramel covered. Sometimes appreciating the hybrid section. 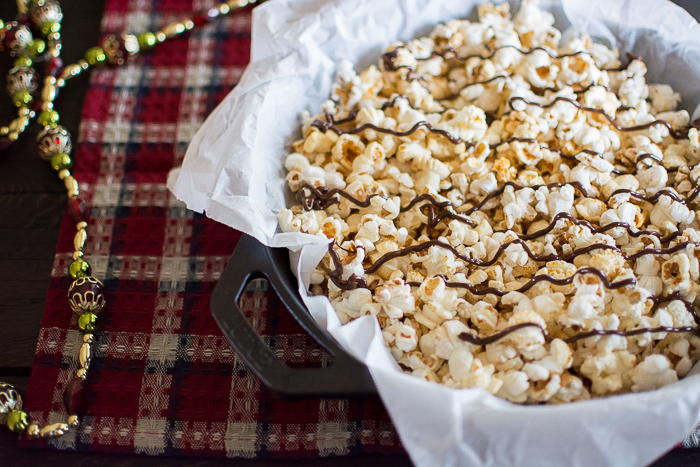 The caramel goodness of coconut sugar adds extra sweetness without making it too sweet. 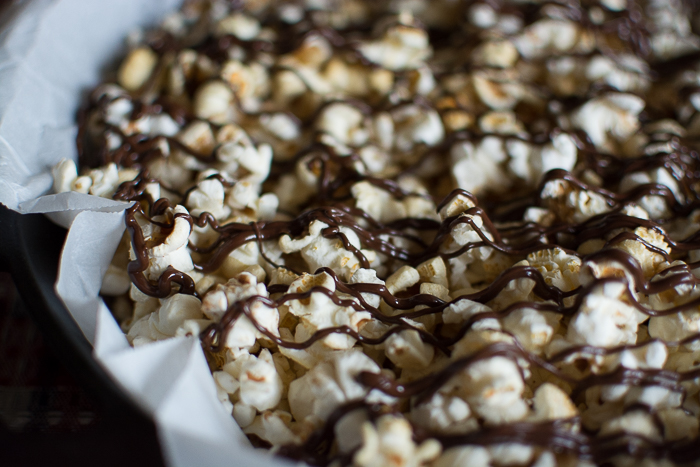 Thanks to the air popper there aren’t any burnt pieces nor did I have to wait long before I could enjoy it.

If you don’t have Earth Balance, you can still make this cinnamon popcorn!

Try melting an equivalent amount of coconut oil, adding 1/4-1/2 teaspoon of cinnamon and sugar as in the recipe.

Do you ever imagine how popcorn first came about or was ‘discovered’? Was there a seasonal wildfire sweeping through and it hit an unharvested crop of corn? Waking those sleeping near, they stumble from their sleep to find white covering the ground. Plot twist. It wasn’t snow.

Does anyone have a time machine? 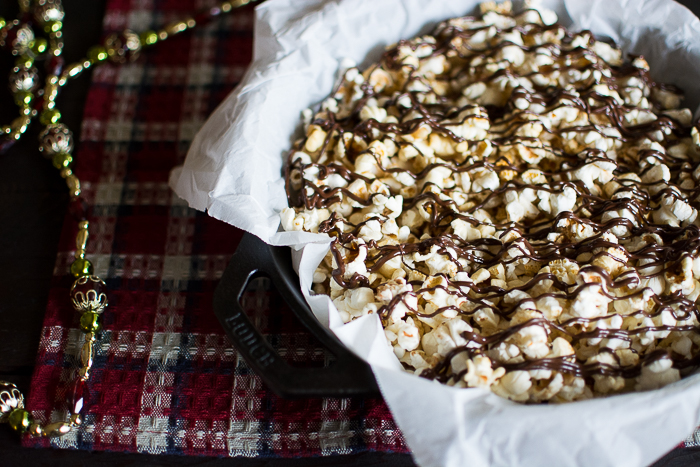 Local peeps. The Earth Balance cinnamon culinary spread is available at the Pullman Safeway near the margarine.

What was your favorite section of the popcorn tins? xx