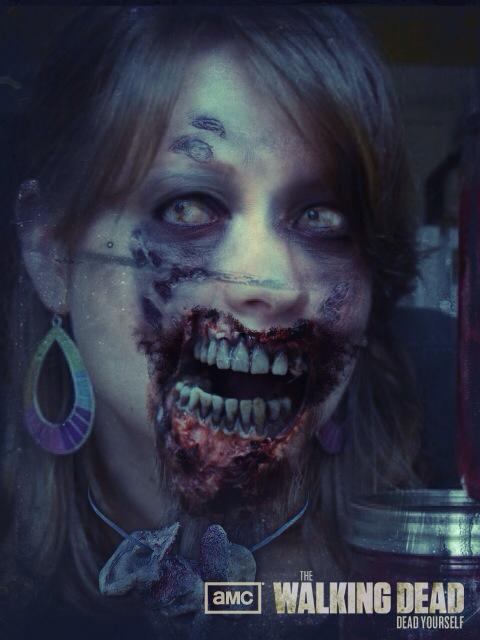 As I mentioned yesterday November is going to celebrate thoughts and tips revolving around being vegan.

I’m an avid fan of The Walking Dead and anything apocalyptic (list of apocalyptic fiction) or dystopian, so I’ve spent a lot of time thinking about this next subject.

Would it be possible to be vegan during a zombie attack or other global catastrophe?

I’m going to say probably NOT.

Are you surprised by that?

Like I’ve said, I’ve thought about this a lot.

Pickiness, restriction, and morals around eating would need to take a sideline stance during ‘the world has gone to shit’ type of event. I would certainly try though.

If I’m lucky and smart enough to survive whatever initial catastrophe set it all off I’m going to need to get calories from whatever is available. 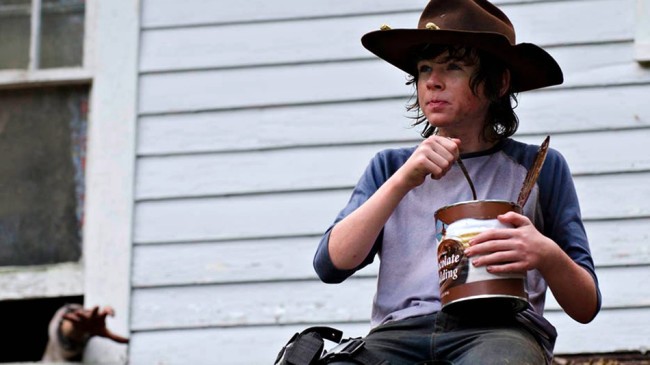 A big can of pudding made from powdered milk like Carl or a rabbit Daryl hunted are all fair game.

I won’t discriminate. Because I want to live.

I don’t want to die.

My interest in the topic also means I’ve bought a few books on foraging.

I know how important greens are to a balanced scavenger diet and I’d rather not eat something poisonous.

This doesn’t even have to apply during an apocalypse. What would happen if you were hiking and stranded?

Or needed to cut down on grocery bills and wanted to eat from your backyard?

A healthy knowledge of edible plants in your area would be extremely helpful.

In this weird and most likely won’t ever happen scenario, I would be truly grateful for whatever sustenance I was able to find.

What about you? Have you thought about this at great length too? 🙂 xx