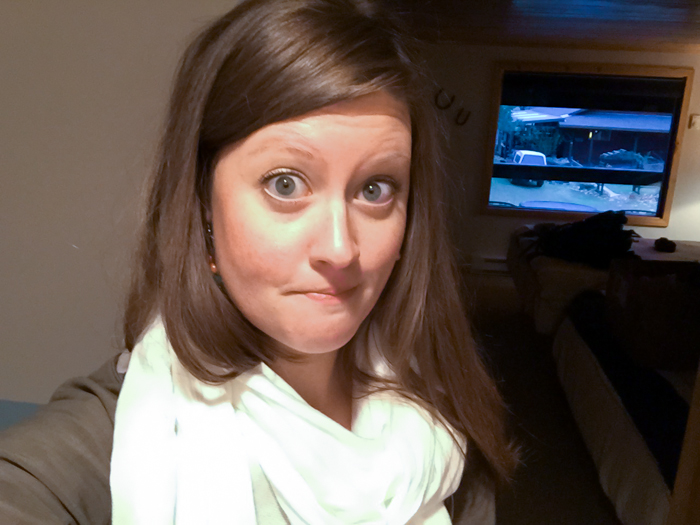  Think of yourself as a writer.

Earlier today I left for Kooskia, ID (pronounced Kooskie) to attend the first—and my first—Clearwater Women’s Writers Retreat, hosted by Reflections Inn and author, Paula Marie Coomer. I can’t tell you how excited I was to randomly learn of this opportunity.

A chance to hunker down, stare at the computer, and hopefully write. But in a wooded faery land with hiking opportunities.

The fun takes place just outside of Kooskia which is spread out along the Clearwater River on winding route 12 between the Nez Perce Reservation and the Clearwater National Forest.

Route 12 along this section and almost all the way to Missoula is a beautiful drive (although I would worry about it in the winter). The road wiggles back and forth and back and forth with tall coniferous trees and a-not-quite raging river alternating sides of the road.

On the drive out I was thinking about  my first rule of writers retreat (see first sentence) and why I was having such a difficult time accepting that I was a writer. I am though. I’ve written here at Feed Your Skull for close to 3 years. Many years before that while in high school I kept an emo-journal filled with distressing poetry and macabre sketches. That too was writing. I’m not the kind of writer that any of my favorite literary heroes are, but that doesn’t mean I’m not a writer or that I won’t be that kind one day. If I choose to be.

The weather was great for the end of November and the drive was beautiful with temperatures in the lower 40s and no promise of rain, just an early sunset.

Two and a half hours on the road, but it seemed to go by quickly. Jeremy asked if I was excited to which I replied, not buzzing, but yes. He then asked if I was nervous to which I said no. I think I was just trying to live in the present without having expectations on what the next 5 days would bring let alone the next 5 hours. 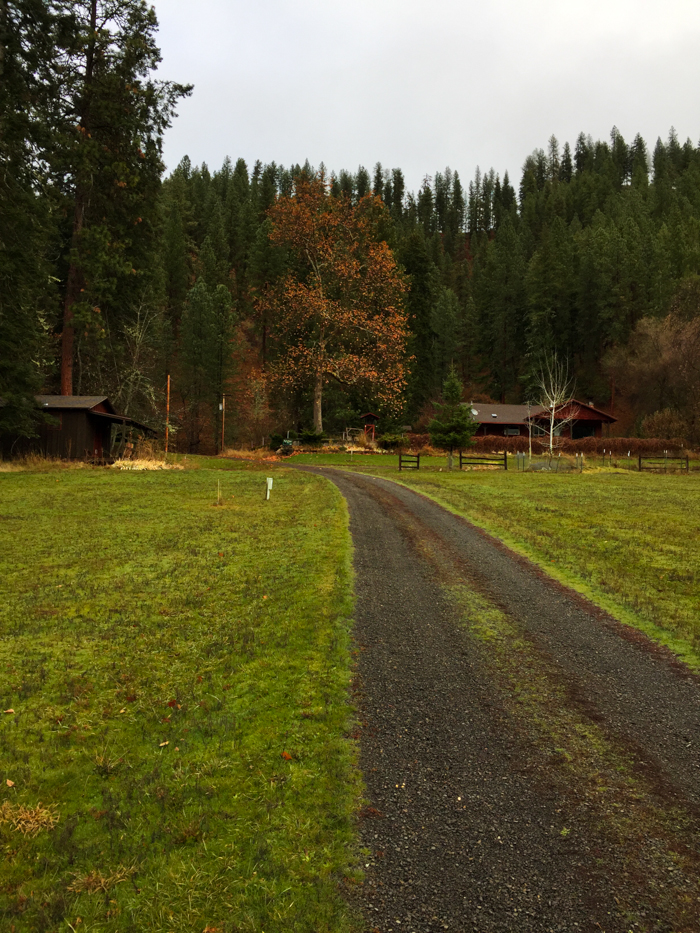 Turning left onto the gravel driveway, we had arrived.