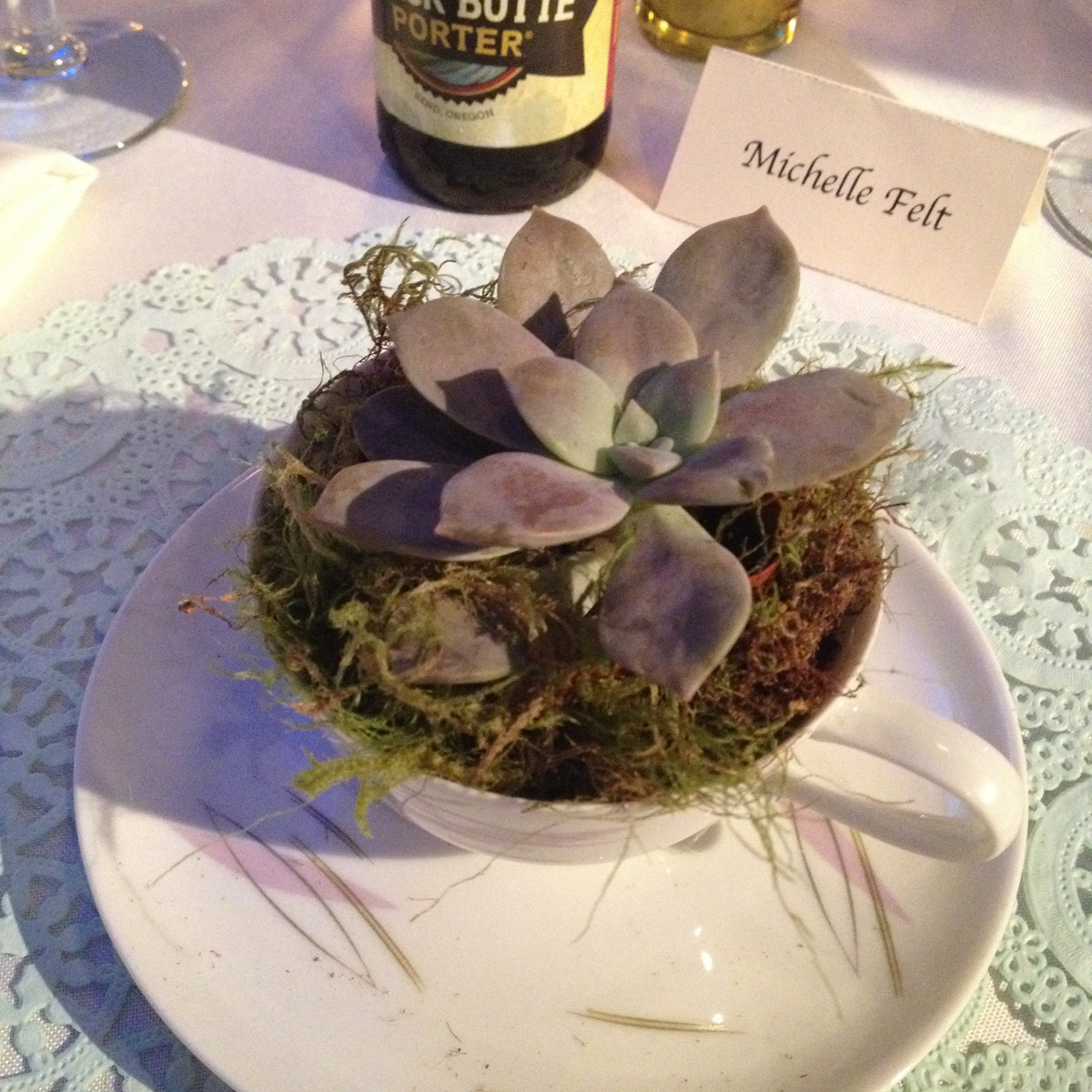 We drove to Portland last Thursday for a weekend of playing tourists, attending a wedding, and catching up with friends—it was fantastic!

I couldn’t have hoped for better weather either. It wasn’t snowing anywhere along our route and Pullman had the coldest evening temperature (1°F) the night before we left which meant we avoided several days of the coldest temperatures Pullman has to offer.

I was pretty sure heading to Portland we would experience a long balmy weekend of 40°F temps but the entire Northwest was in a cold snap and Portland was experiencing its own lows of 10 – 25°F weather. The positive was it didn’t rain/snow and ended up being pretty sunny for a Portland December, so we enjoyed it!

We arrived Thursday evening and got settled into our downtown hotel. We kept the car in the garage for most of the weekend and pretty much forgot we had it with. It was pretty easy to do that considering we didn’t have a car whilst living there. 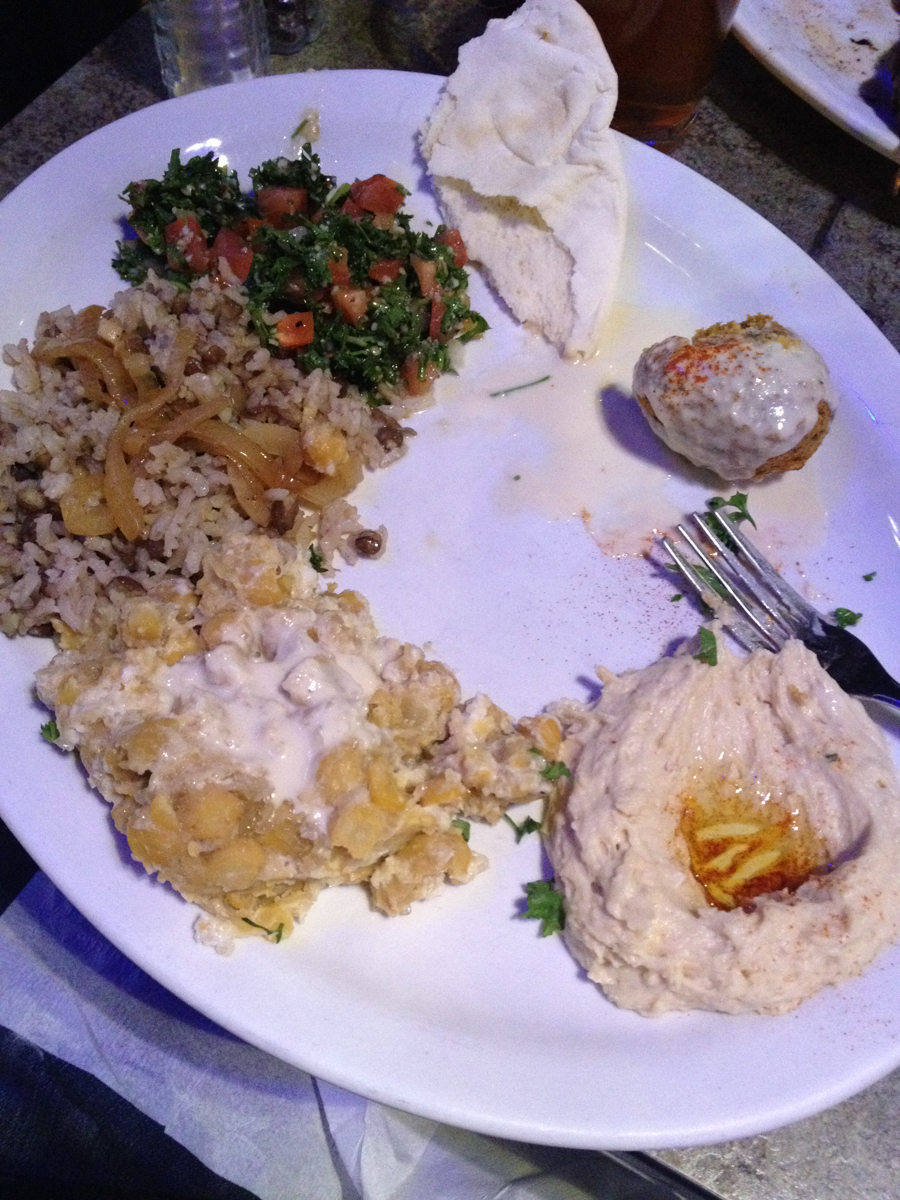 We bundled up and walked to one of our favorite flagship restaurants, Habibi, for dinner. I was undecided between an order of tabouli (my favorite!), majadra, and the vegan mezza. Because the mezza had a little bit of everything it was easy to decide on that. The garbanzo bean ‘mash’ which I hadn’t tried before could be described as a soft warm cloud of garlic-y chickpeas drizzled with tahini. It was amazing. I look forward to a justified recreation in our kitchen.

We then walked over to Ringlers, a McMenamin’s bar, for a pint and to work on our laptops with free wi-fi vs the $13/day the hotel wanted to charge. There is a ballroom above the bar and Group Love was playing. Ringlers played most of the concert over the speakers, so it was kind of like we were there too. I was able to finish the Traditional Medicinals post and giveaway (still time to enter!) and listen to great music. 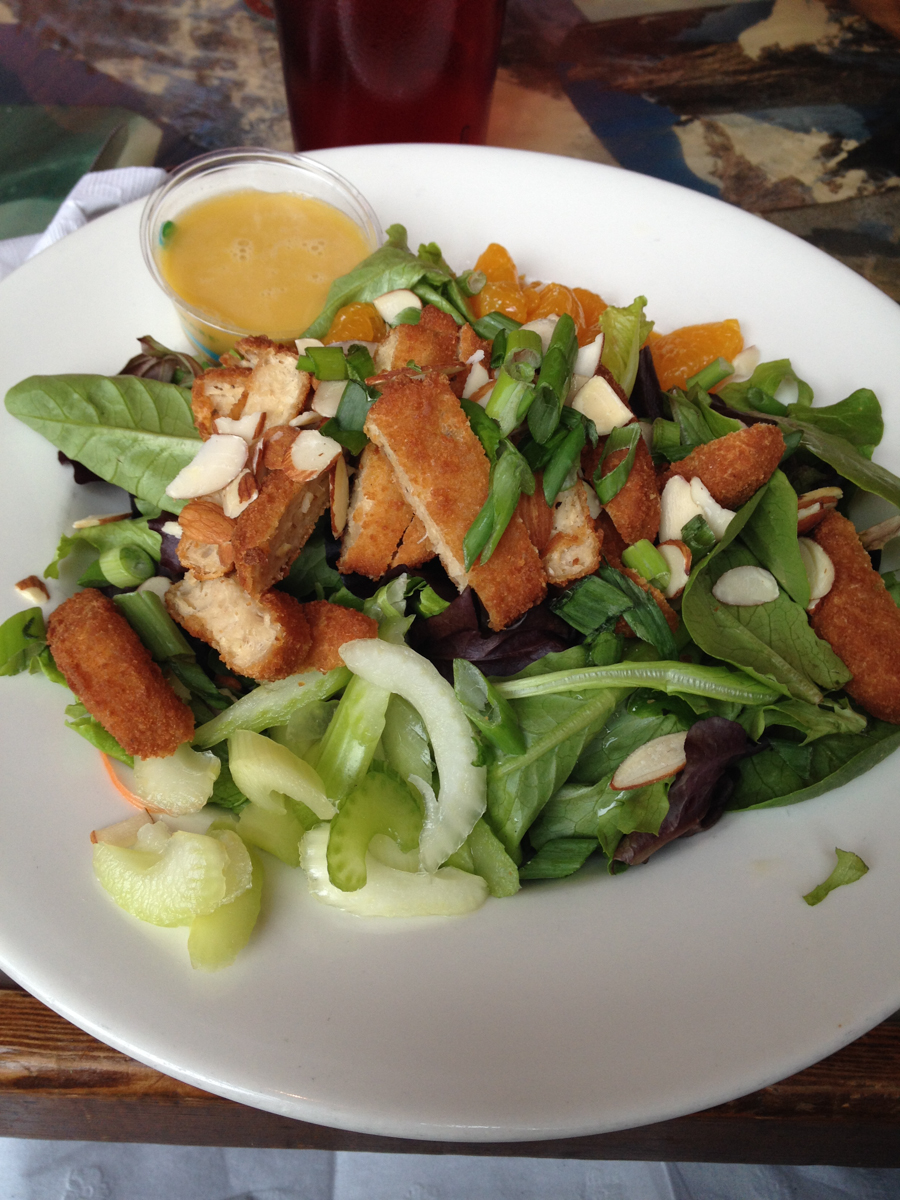 Friday we met at one of Jeremy’s favorite restaurants, Fire on the Mountain, to catch up with a friend and former co-worker. In the past I’ve ordered the vegan wings, but that day I mixed it up and had the Asian salad with vegan wings – delicious.

Leaving wings it was time to get ready for the wedding. 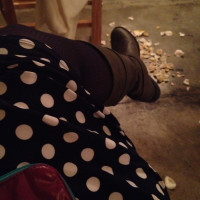 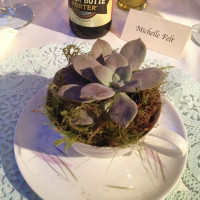 The wedding ceremony and reception were at the West End Ballroom on the east side of town. It was a stunning venue and wedding! Wedding favors were these beautiful small succulents in thrifted tea cup and saucer ‘planters’. I haven’t had the greatest luck with houseplants at our 2500 ft elevation but I really really hope to keep these guys alive. We danced a lot that night while chiding each other over who is less of a dancer. I joked he doesn’t know how to lead and he that I don’t know how to follow. We’re both right. 😉 I see dance lessons in our future. In related news, I’m still using that homemade deodorant and with many of hours of dancing and sweater/dress wearing, that deodorant didn’t let out a peep of stink. 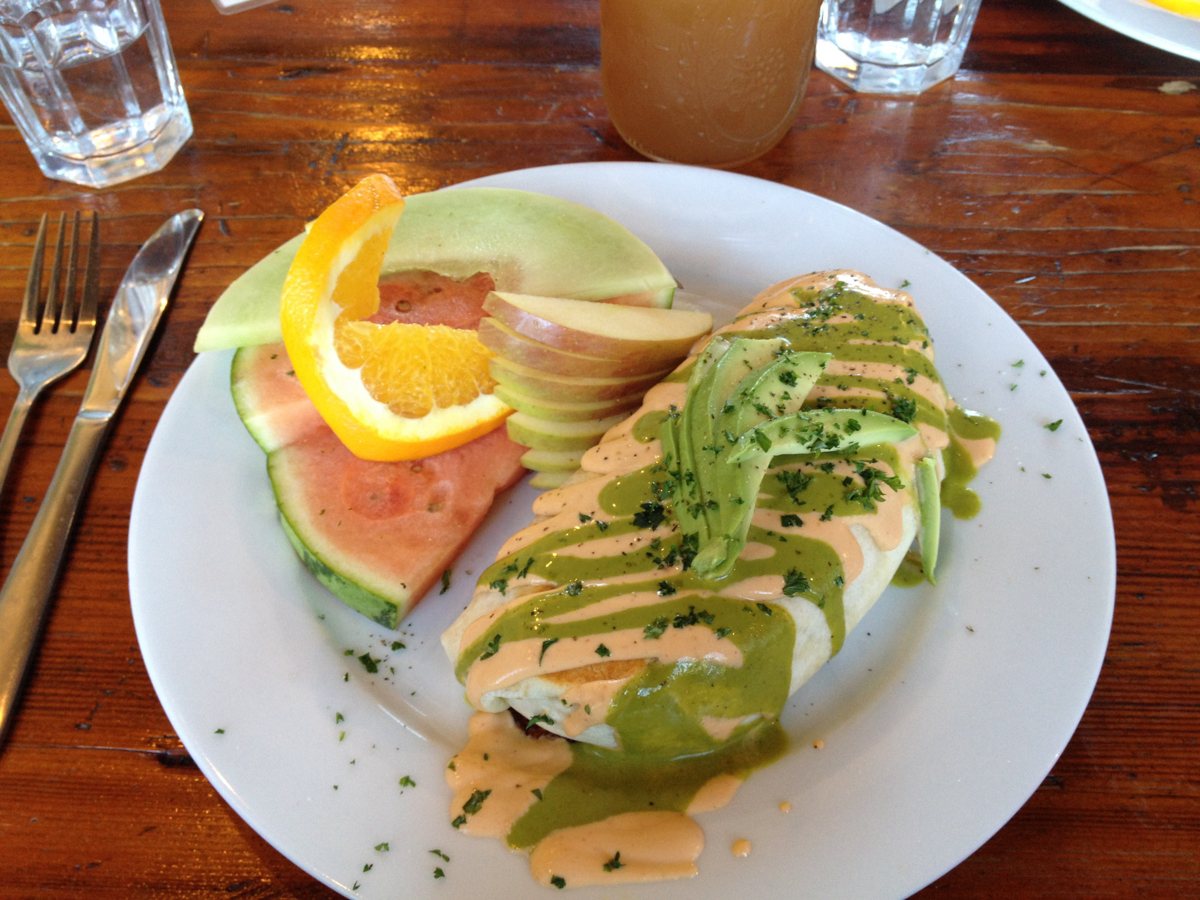 At the wedding I mentioned breakfast plans for A.N.D. Cafe the next morning and fellow Bears fan and friend mentioned they were going too! We joined them and had great company plus a delicious brunch. 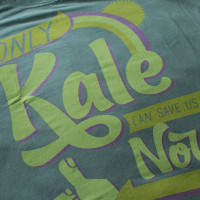 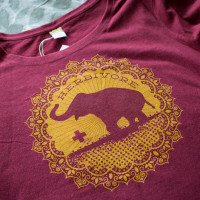 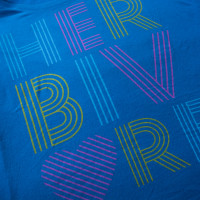 Next on my list was to visit the Portland vegan stripmall. In the 2 years I lived in Portland I never made it over there. Sigh. I caught up and visited Herbivore Clothing and Food Fight Vegan Grocery. A few cute t-shirts and vegan candy bars later we were off for a cold walk at the edge of Forest Park (Lower Macleay Park). 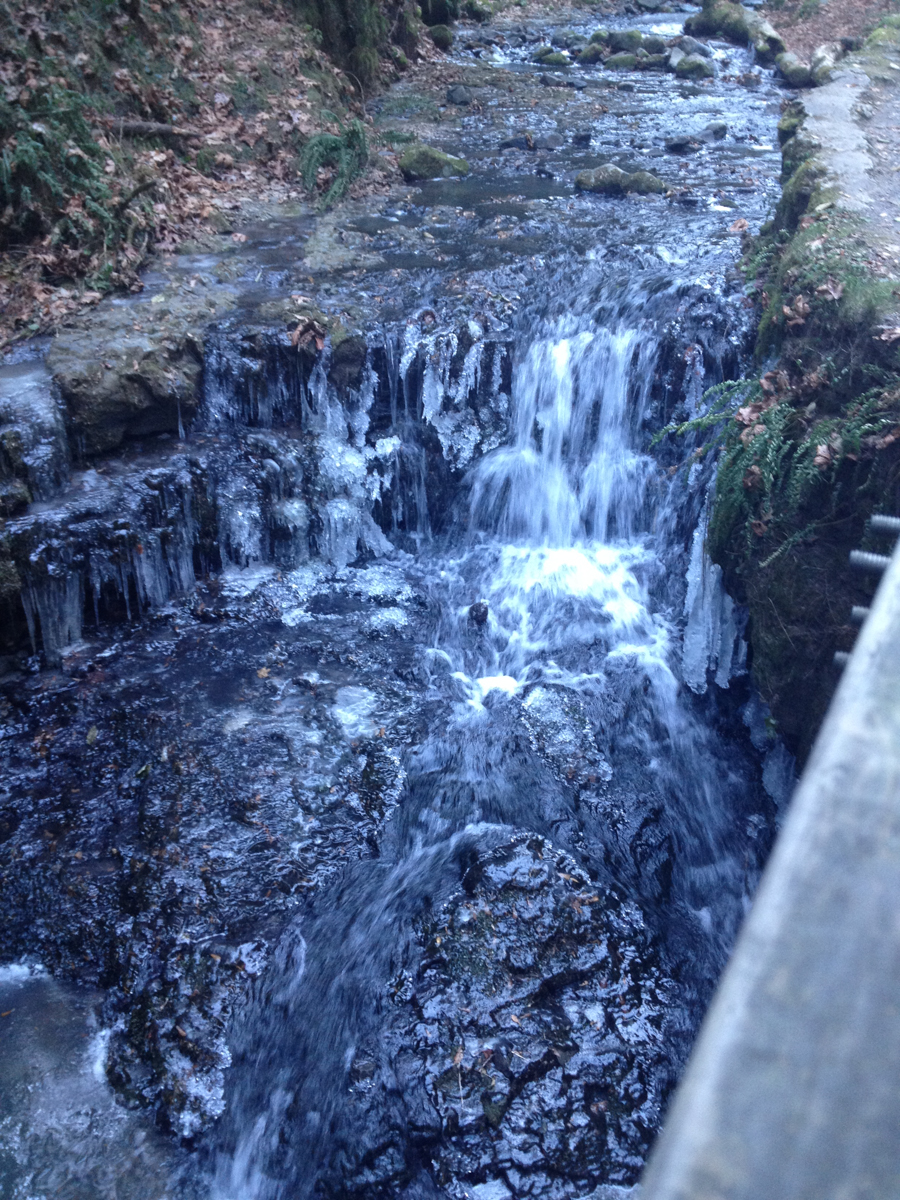 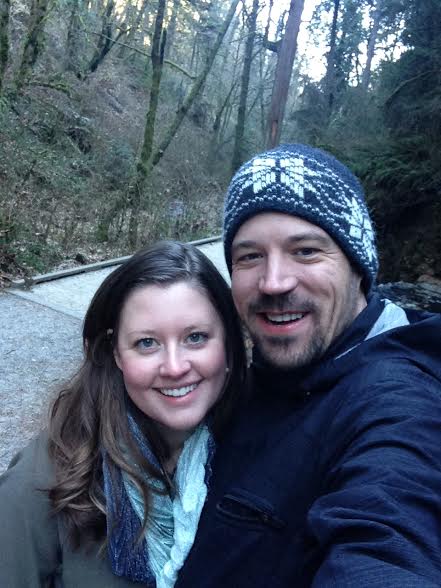 We kept it short because neither of us had gloves and only one of us had brought a hat (J). It was icy in some spots but not too bad. We then dropped the car off at the hotel and took a walk to Powell’s. Yes. We love walking. 🙂 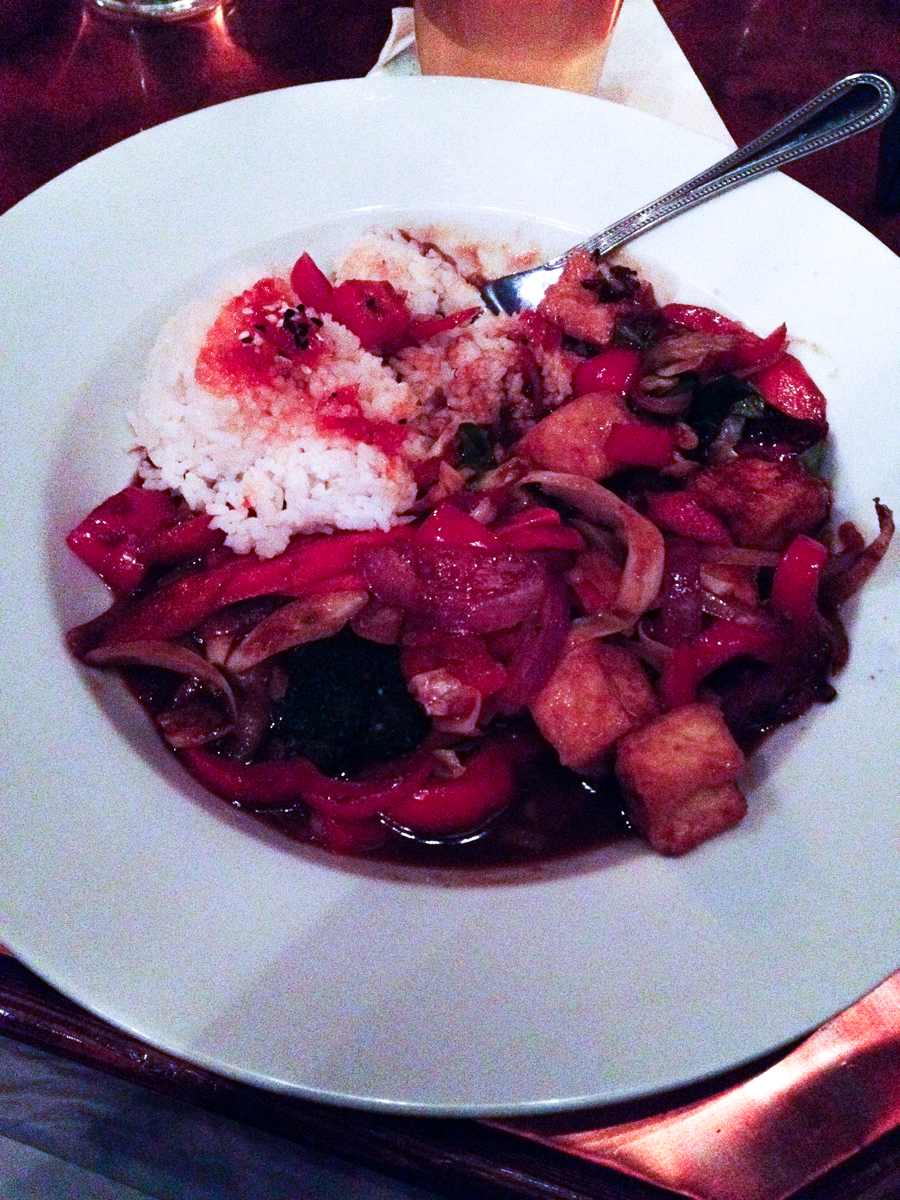 Dinner was at Nightlight Lounge with our good friends, Rick and Karmell. I had the Veggie Stir-Fry and wasn’t disappointed. A spicy sauce and perfectly cooked tofu. 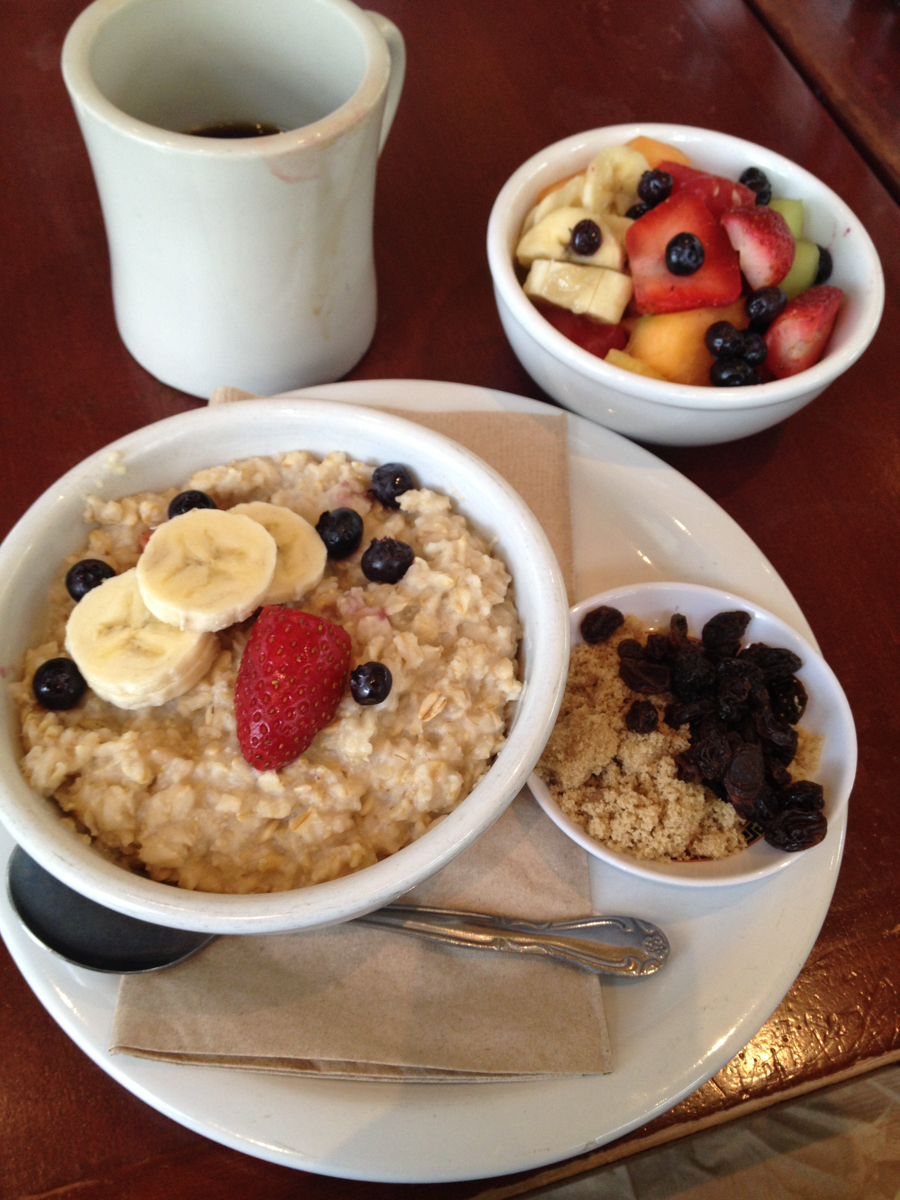 The next day before heading out we had a brisk walk to breakfast in the Pearl District at Isabels. Not the burrito but my oatmeal wasn’t boring and was definitely delicious. I loved talking fermentation, yoga and travel stories with Leah and Daniel – it was great meeting you both!