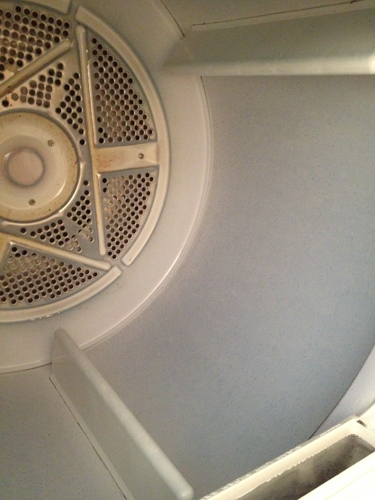 No recipes for you today, but this is still a pretty interesting post—especially if you like to play with tools and take mechanical things apart.

I have a giddiness come over me when I take things apart. I also don’t like to be interrupted or asked if I need help – it’s a self-sufficiency thing. I remember one time, when Jeremy and I lived in Geneva, the cord from the closet light came out and I turned off the fuse, was standing on a chair, holding a flashlight under my chin and trying to look up and remove the screws with my arms over my head. Jeremy came home in the middle of this, the apartment is dark and I’m in the closet—in the dark—standing on a chair. LOL He asked if he could help or get involved and all I felt was that he was going to take away ALL the fun and accomplishment I had planned for myself. I barked at him to go drive around the block but then decided he could hold the flashlight. 😉

Growing up I had my own tools and would always take apart my little pink boom box and then put it back together so I could still play my oldies and Alvin & the Chipmunks.

When we first moved to Pullman, the stacked dryer made a lot of noise, which meant it had been making noise for awhile. It sounded like coins were in the dryer except I couldn’t find them. I let it go for awhile but then began imagining it was pirate treasure and it was my duty to unearth the mighty bounty of pirate booty.

I had a really hard time finding instructions on the internet, mostly because I don’t know the name for the things that stick out on the inside of the dryer. I now refer to them as dryer fins or dryer paddles.

I determined that the noise aka treasure was coming from inside the paddles. The paddles are screwed into the dryer barrel and cannot be slipped off like I originally thought. 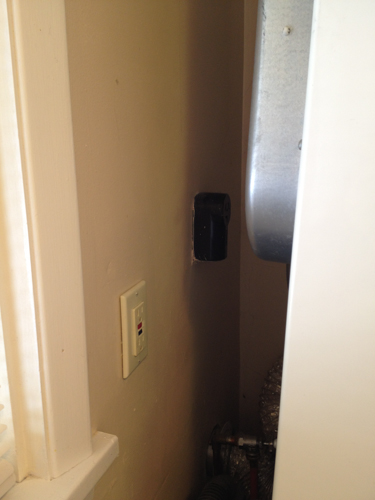 Start by unplugging the dryer. I don’t know that you could be electrocuted but it’s not worth it to find out. 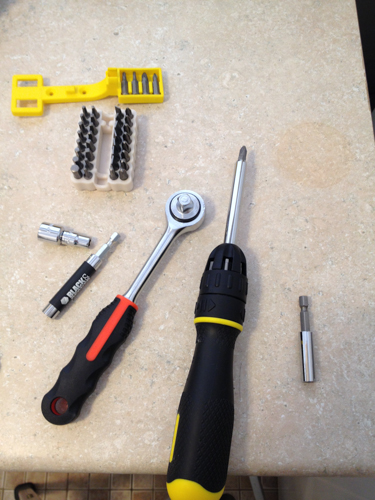 Grab tools. I needed a Phillips screwdriver (the star-shaped one). Halfway through these tools didn’t fit because the ceiling and lid are too close. I had to run out and buy a 1-2″ Phillips. 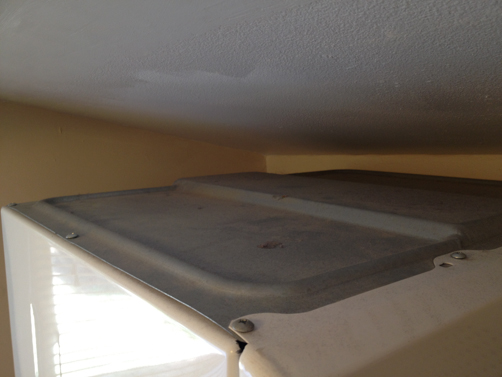 Here’s the top of the dryer. I cleaned it first and then started removing the screws. Keep them all together and make a mental or written note about where they were from.

You can see my clearance is really low and I only had a couple of feet to pull the washer/dryer out to gain a little bit more. Taking pictures is a good idea too, because you have visual evidence of how things should fit back together.

Remove the panel and look down. I apologize for not having pictures of the next part. You are looking at the other side of the dryer barrel, there are screws that attach the fins to the barrel plus you can see the general internal layout of the dryer. 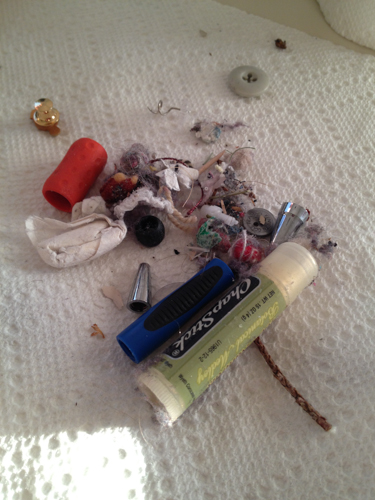 Before even taking out the fins you may find other treasure. This is what I found.

While standing on one corner of the dryer I had one hand inside holding the fin and the other hand removing the screws. Remove all of the fins. 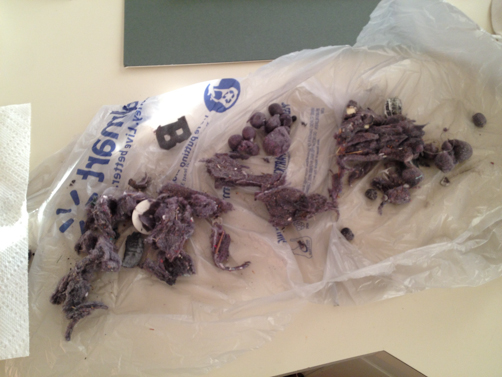 Take them somewhere and empty them onto a newspaper or bag. You might find dollars and coins but probably just dryer sheets, lint balls and other unknowns. 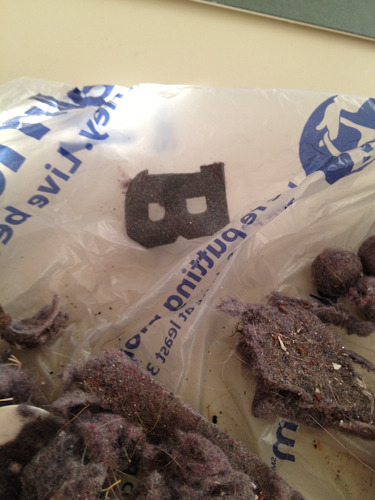 It was pretty disgusting but it smelled good, at least there was that. 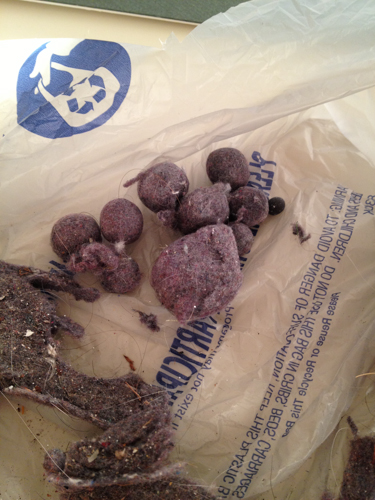 I was incredibly fascinated by the perfect lint spheres a dryer, over many years, can create. They were soft and I could almost envision selling them on Etsy. Lucky for the both of us I just threw them away. 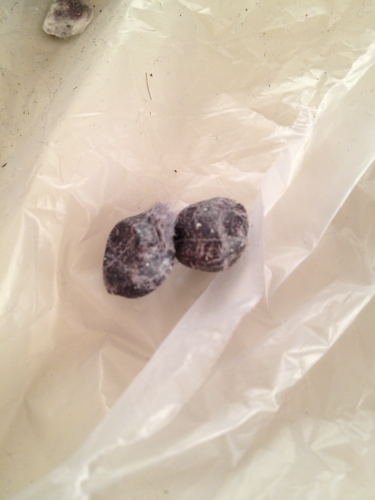 There were also these round tacky (literally) balls. I was horrified imagining what they were comprised of. I think they were just the oldest lint balls of the bunch, petrified lint balls.

Wash the paddles and dry them.

Reattach them to the dryer barrel using the same one hand in, one hand out method. Feel free to vacuum around the outer side of the barrel, there’s probably a decent amount of dust.

Place the lid back on top and reattach the screws. Push the dryer back and plug the electric cord back in. The final test, turn your dryer on to make sure you did a good job. If it works, good job, you did everything right. If not, retrace your steps and look for missing screws or pieces.

Did I find any treasure?? Like a hundred-dollar bill?? 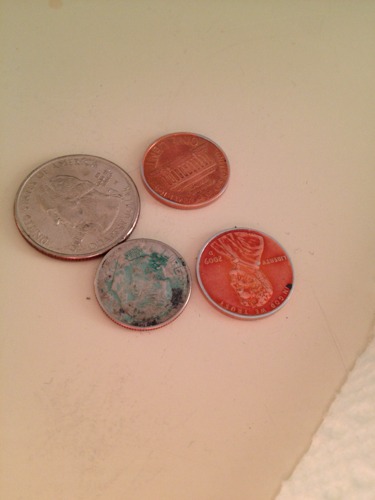 Did you listen to Alvin and the Chipmunks? What was your favorite tape? I’m not talking about the most recent movies but the awesome cartoon from the late 80s early 90s?? I loved my A & C Beatles cover tape. I made my parents listen to that SO much. xo