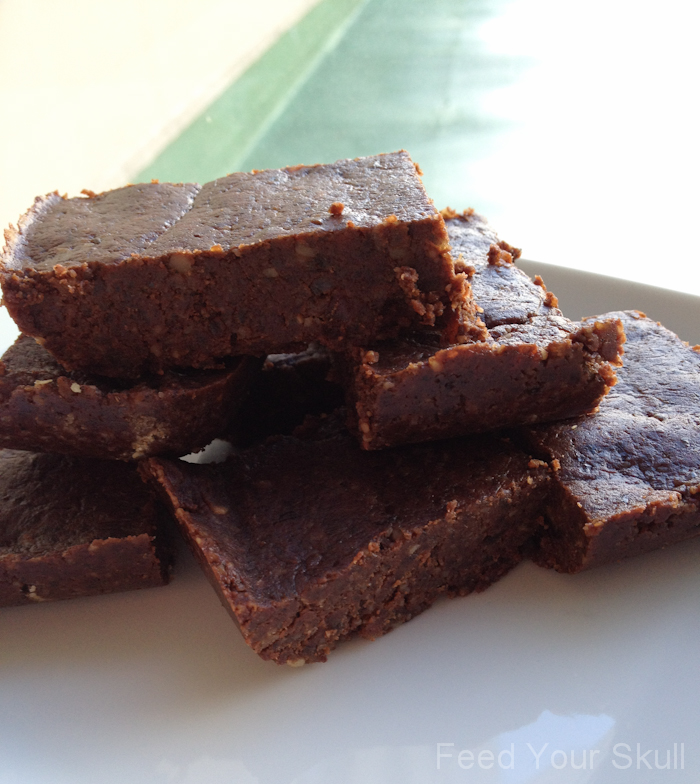 These go from make to devour in like 5 minutes. How sweet is that?!

I know that I’m ‘alone’ when it comes to my feelings on desserts. I like them few and far between, I’m a salty girl, what can I say? The other day though, it happened that I did want some chocolate and while a smoothie would do, I wanted to make brownies. It had been awhile!

These are rich, very nutritious and will fill that chocolate fix. I had one and I was completely satisfied.

These aren’t low-fat but they are FREE of refined flour and crappy sugars. I’ll trade those nasties for healthy fats any day. As my dessert eating routine goes, I’ve only had one every couple days. Jeremy, on the other hand, can eat 2 in one sitting – like he did on Saturday when I surprised him at the airport. Nothing better than a nutritious chocolate treat when you’ve been traveling since the wee hours of the morning. 🙂 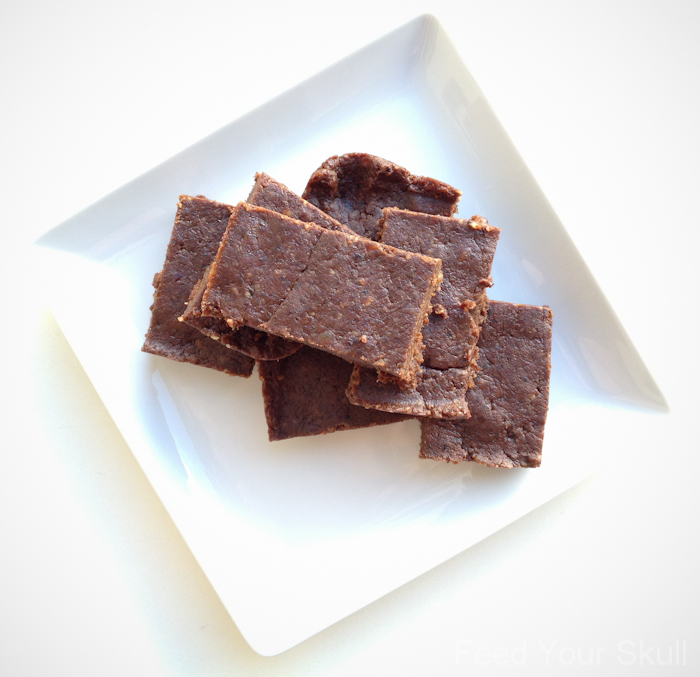