I’ve decided I don’t use certain spices enough. I have favorites. They are cumin, Italian seasoning, garlic powder, cayenne, paprika, and chili powder. The ones left behind: coriander, garam masala, curry, and turmeric. I’m missing out on so many, like sumac. So I grabbed the garam masala and made these masala kale chips!

Both garam masala and curry seasonings are blends of other spices. The type of blend is usually determined by it’s region. This came as a complete surprise. I used to think that curry came from a magic pod. I’ve since learned its a blend of: turmeric, coriander, and cumin. Depending on the region additional spices may be presesnt. Pretty cool. You could make your own curry blend, if you wanted.

My GM came in a Target, test tube bottle, spice set. Anyone else own this? I’ve had GM for a couple of years now and never used it. I love curries and mid-eastern food but haven’t done my own cooking in these cuisines. That is going to change, time to use some good spices! Here is my first attempt.

These chips turned out really good and had excellent flavor. I used the food processor and dehydrator. 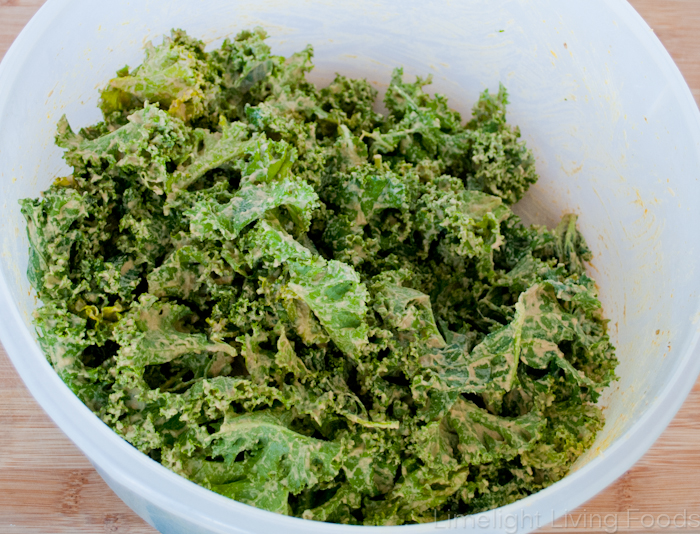 Sorry, but I don’t have a picture of the final product. Imagine crispy shrinky-dink versions.

The dangerous thing about kale chips is you keep eating them while they’re dehydrating – using excuses like, “Oh, I’ll just try one more.” I do have a picture of the dip though. 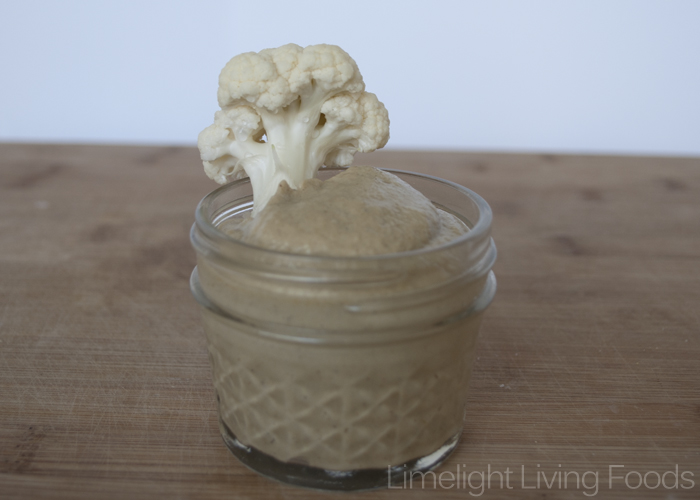 What is a spice you are afraid to use?? Let’s be brave together!